A lot can happen in 365 days and 2022 has been no exception. In the year that a lettuce outlasted a Prime Minister and we all became obsessive about a 5-letter word game, we at MS-RT have had a pretty epic year and the numbers speak for themselves.

The Ford Ranger MS-RT Limited Edition was launched back in May and if we do say so ourselves, we upped the levels with this one.

What better way to showcase our incredible vehicles than touring the country and showing off what we at MS-RT do best, create stand out vehicles for both work and play.

We kicked the year off at the CV Show in May with the debut of the Ford Ranger MS-RT Limited Edition, followed swiftly by a memorable appearance at CarFest North where we created our own extreme work and play zone trackside.

Staying true to our motorsport heritage, we headed over to Silverstone in November for MotorsportDays LIVE, where manufacturers, clubs and brands alike come together to showcase developments and opportunities for the upcoming motorsport season on the iconic track. Heads definitely turned in our pit garage with Telemagenta, KLM Blue and Lemon Fire Ford Transit MS-RT Customs on display.

We’ve been making waves this year, be it out on the road or in the digital space. With 2 successful campaigns this year.

Show You’ve Arrived, is the essence of the brand. Our vehicles are designed to look different and have presence on the road.

The MS-RT Spotted campaign allowed us to engage with MS-RT owners as we encouraged people to send in their snaps of our head turning vehicles. We received submissions from all over the UK with the winner for best picture winning an MS-RT haul of merch.

2022 has been wild from start to finish and our partnerships this year are testament to that.

RSJamie, a self-professed Ford fanatic was the lucky recipient of 2 of our Ford Transit MS-RT Customs this earlier in the year. We must say, these 2 vehicles looked insane on her driveway alongside the other Ford classics she owns.

Petrol Ped loan of the Ford Ranger MS-RT Limited Edition has sadly just come to an end, he fell in love with everything about the vehicle and he even popped over to the factory to fit a loading bay cover and bike rack, allowing him to combine automotive with another passion of his, cycling.

The Shmuseum, headed up by Tim Shmee, one of the most popular automotive YouTubers, was the final destination for a couple of our lariest models. With the Lemon Fire and Vasttrafik Blue Transit Customs slotting in nicely amongst his brightly coloured garage of supercars.

Last but by no means least, one of our proudest projects to date was the incredible one-of-one build for one our valued customers.

Vehicle customisation is an area that MS-RT are exploring for the future, so watch this space! 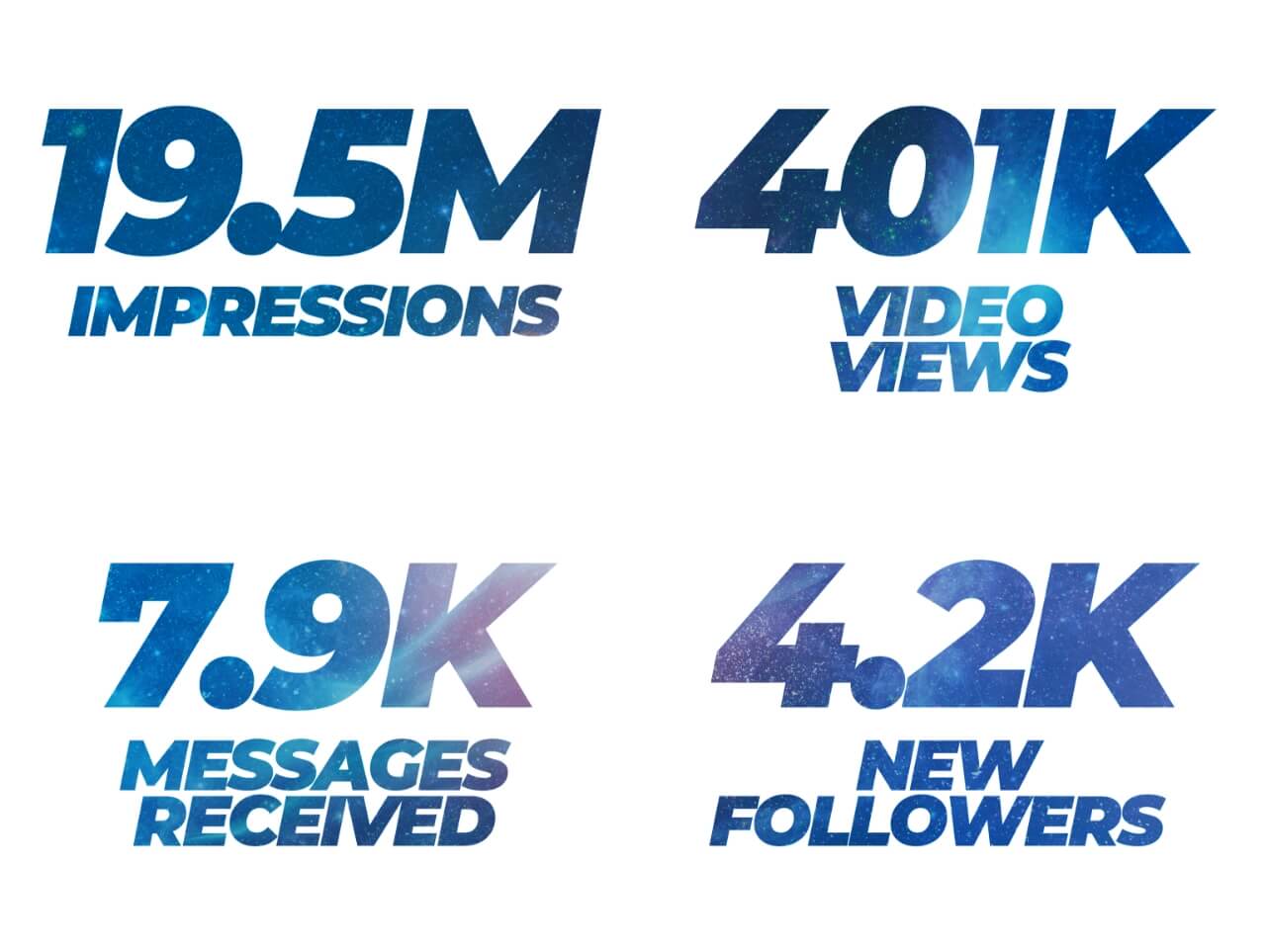 This year has been a truly epic year for MS-RT and the numbers above certainly show that. We are so proud of everything we’ve achieved this year and cannot wait to show you what we’re cooking up for 2023, it’s going to be a good one!