Living it large at Carfest North 2022

CarFest isn’t just big, it’s the UK’s biggest family fundraising festival, raising millions of pounds for children’s charities. So, of course, MS-RT just had to be there!

Created by Chris Evans in 2012, CarFest raises much-needed funds for some of the UK’s most influential children’s charities. Attracting over 75,000 visitors every year across both its North and South events, it has raised over £19 million for charity since its creation.

Packed with hero cars, hero drivers and the smell of burning rubber, CarFest is enough to get the petrol pumping in anyone’s veins. So where better to showcase the stunning MS-RT products but also the new MS-RT.com website and brand marketing campaign.

MS-RT customers are winners at what they do. They’re proud of their vehicles and they like to strut their stuff, making our brand tagline ‘Show you’ve arrived’ on-target in more ways than one.

Brought to life at the CarFest North weekend, ‘Show you’ve arrived’ talks straight to the extraordinary. It’s for achievers who want to progress to the next level, those who love their motors like they’re part of the family, and are always ready to squeeze the absolute pips out of life. We were lucky enough to meet plenty of these special people during the CarFest weekend.

Recognising that MS-RT owners make their vehicles work and play hard, so we designed the stand to be purposeful, and provide some serious fun. We upped the ante by creating our own extreme ‘work and play’ zone and put it trackside. 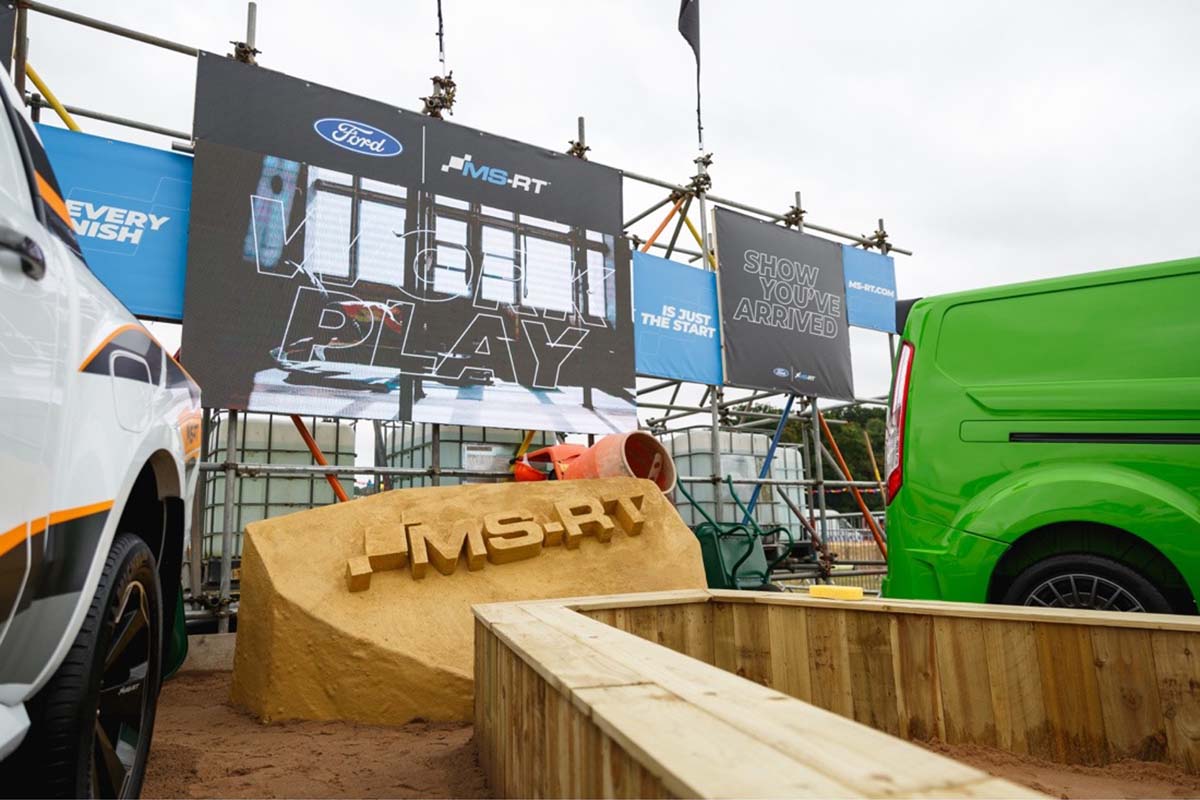 With two absolute head-turners on our stand – the brand-new Ford Ranger MS-RT Limited Edition and the Ford Transit Custom MS-RT – we wanted people to see and feel the MS-RT difference. And they did, in their droves.

For a bit of fun, we challenged visitors to the stand to be a Hang Time Hero. All they needed to do was see how long they could hang from our high bar. Although there were plenty of challengers, just like the movie Highlander, there could be only one winner. And that honour went to young Theo with a winning time of 4 minutes and 3 seconds. He shamed the big guys whose muscles looked better than they worked! 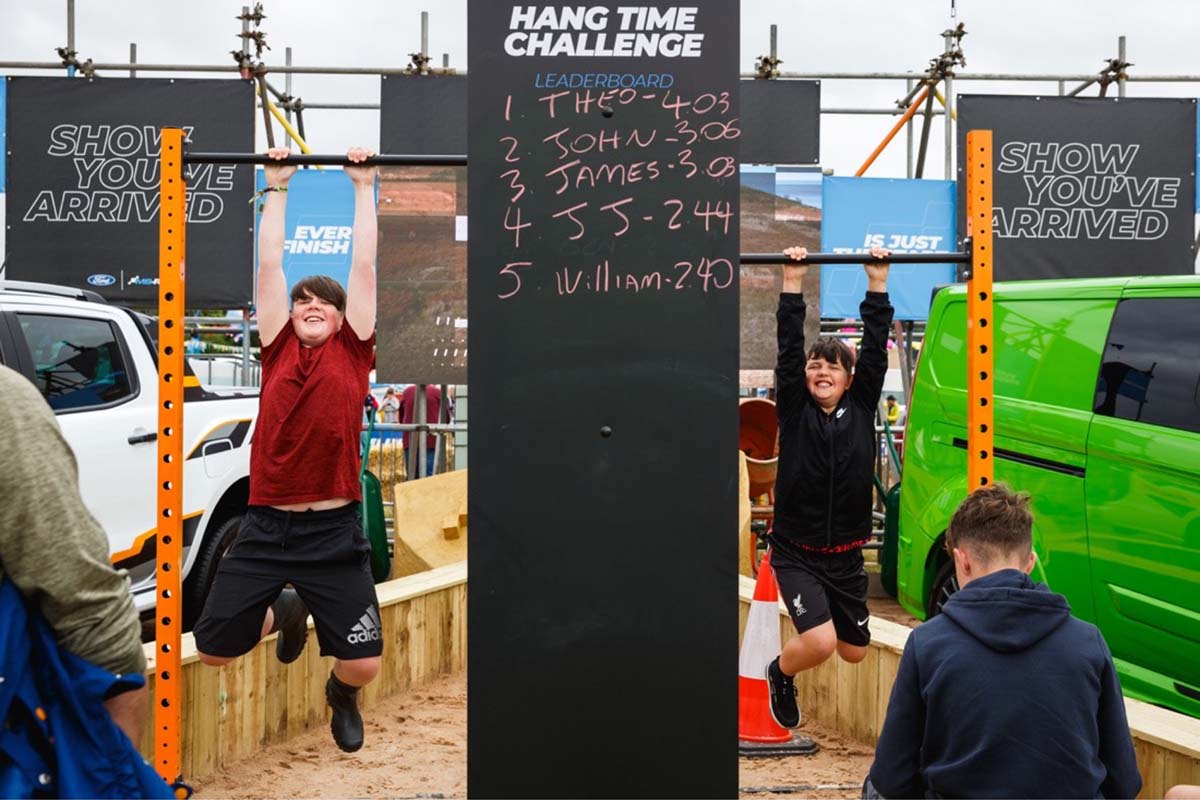