The pictures they didn’t want you to see… | MS-RT

The pictures they didn’t want you to see…

When you drive an MS-RT, it’s a given that heads will turn and that’s how we like it. MS-RT vehicles are designed to stop people in their tracks. So, for a recent photoshoot, we attempted to go full ‘007 undercover’ mode. However, staying under the radar is always going to be difficult in an MS-RT.

Venturing out into the wilderness, no one around us for miles, we’ll be safe enough to take a few pictures, right? Simply drive up and get some epic shots of the Ford Ranger MS-RT Limited Edition in a fittingly rugged habitat.

With a backdrop to die for, we were in our element. Everything was going to plan, until the Ford Ranger MS-RT Limited Edition did what it does best – and attracted the attention of the local Park Ranger. 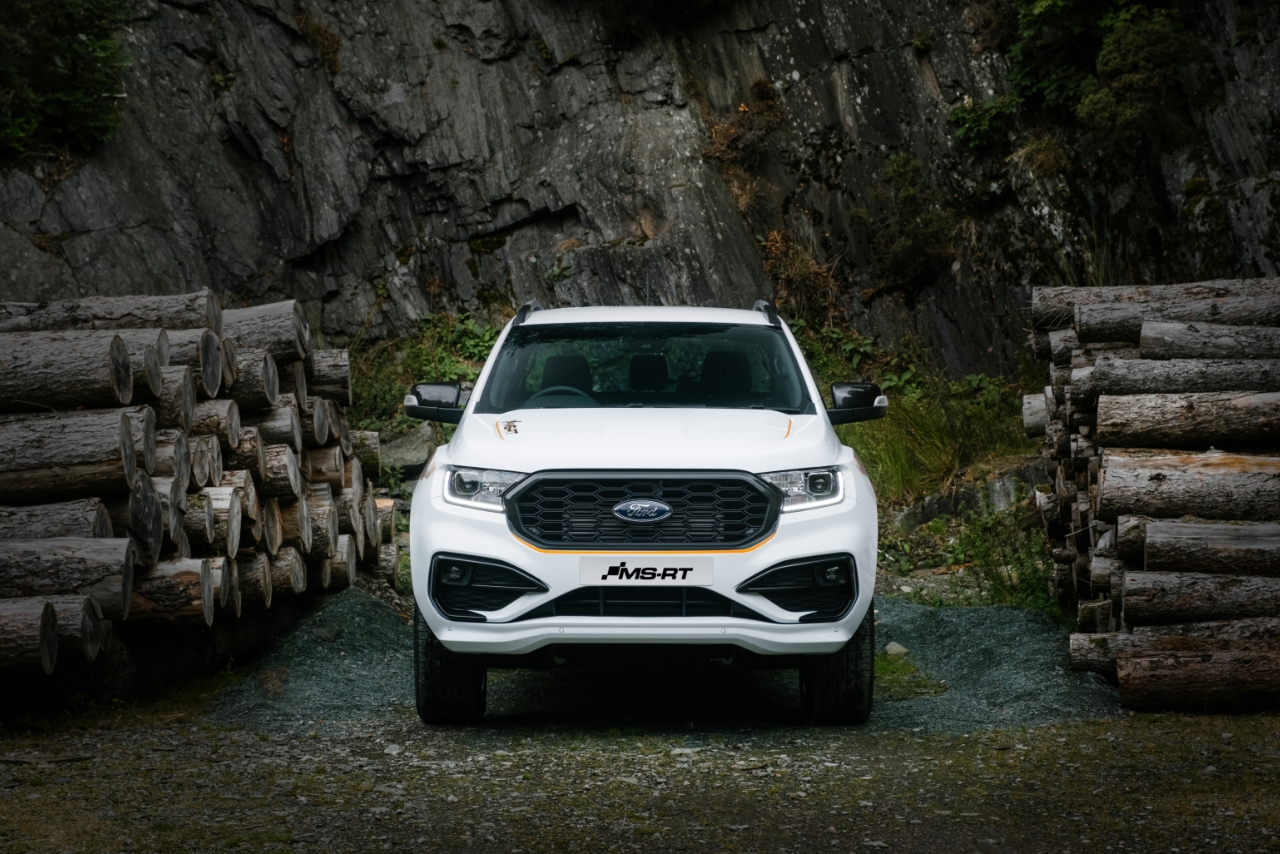 While we were quick to tell them we were doing no wrong, the Park Ranger was having none of it. So, we were forced to pack up and ship out – but not before we managed to get some cool shots in the bag.

Anyway, some time has passed and so we thought we’d share the fruit of our labours from that day. We hope you like the shots more than the Park Ranger! 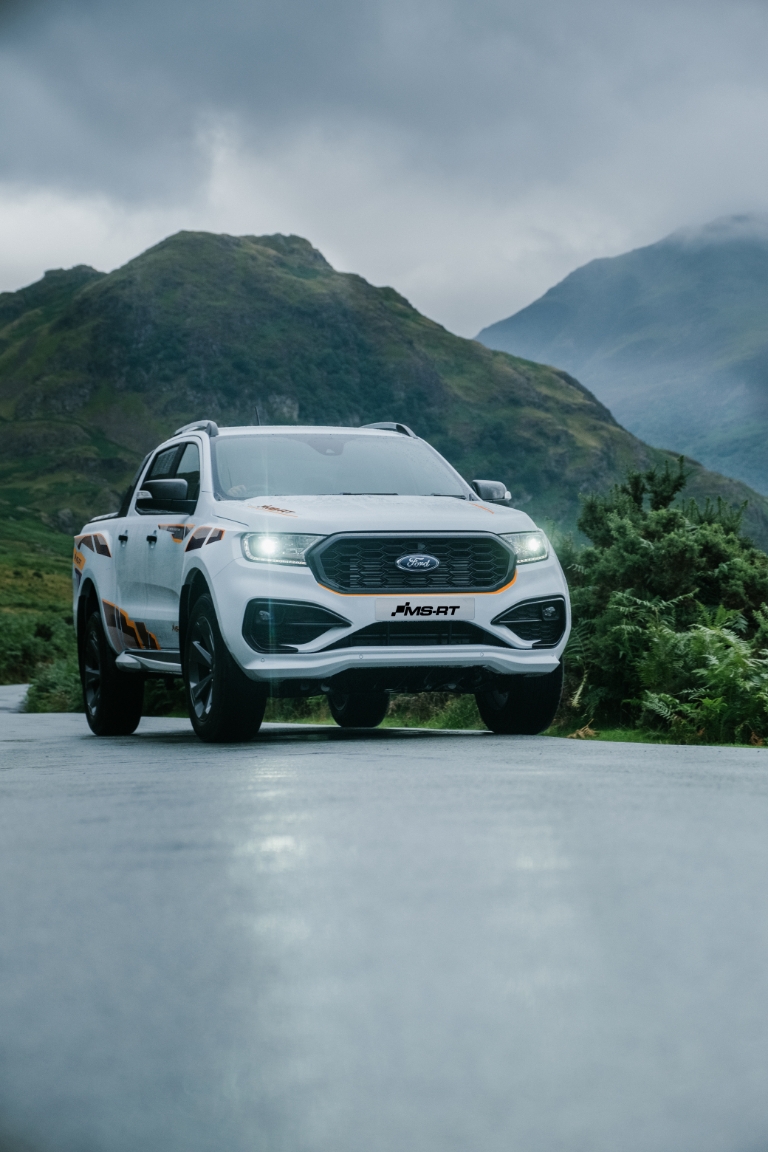 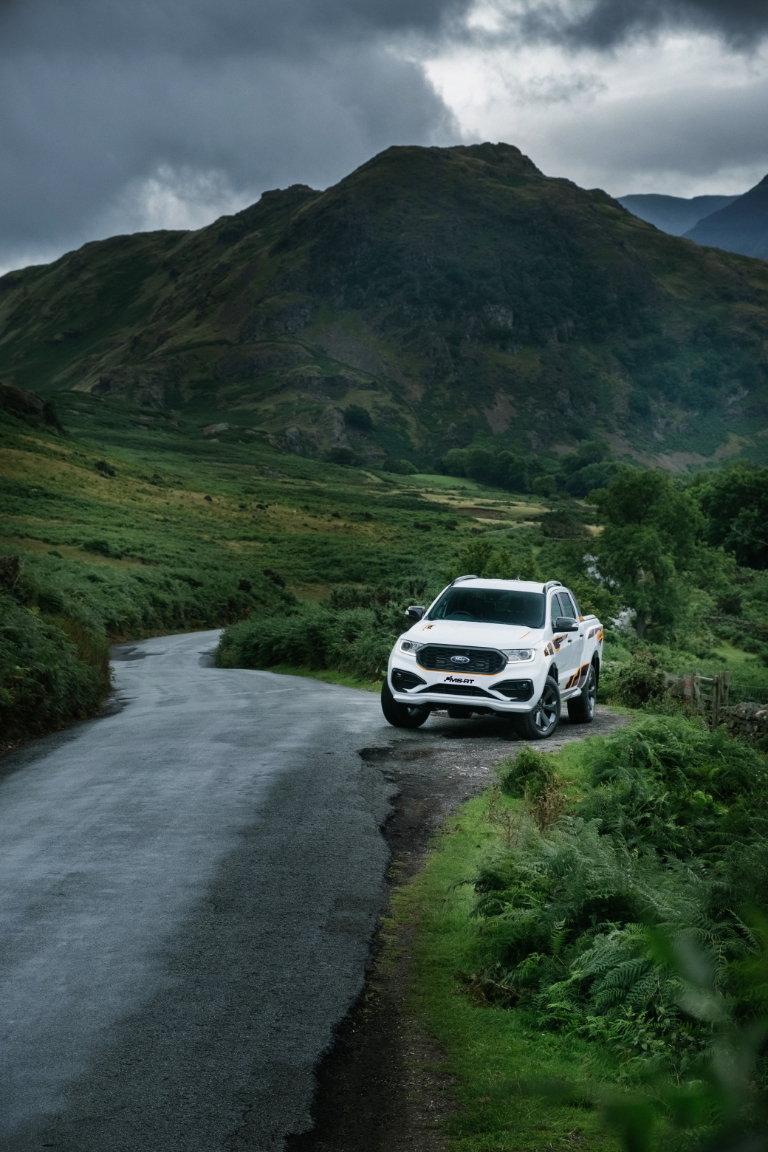